Music for Erotomaniacs is a novel about sex, pain, and sound. 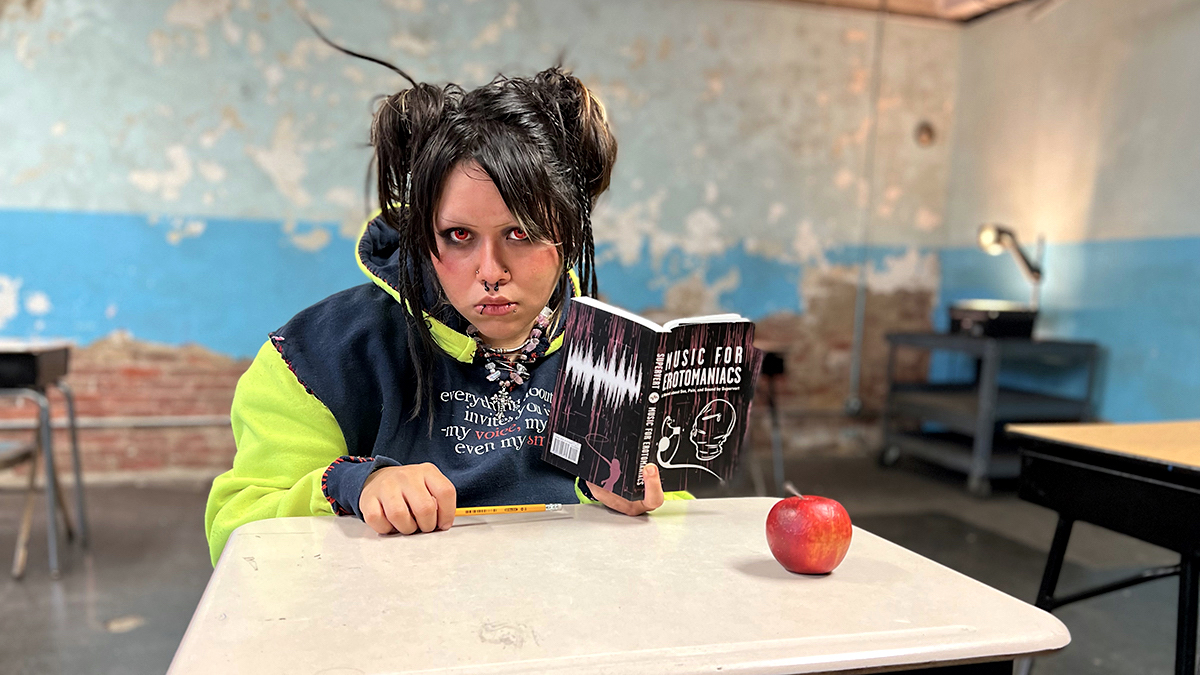 Cries of pain are how death makes us sing.

Music for Erotomaniacs is a novel structured in three movements. Its story begins in New York, moves to Seattle, then returns to New York. Its characters are the rootless members of a new global bohemia. They ride in Ubers, live in AirBnBs, travel from city to city, slip from one bed to the next. The constants in their lives are their fixations and the self-destructive behaviors they bring to their relationships. Performances of Kieran Burns' music break down in scandal and riot. His life breaks down too, the logic of his fatal flaw revealing itself in needless death, sexual assault, and bodies tortured into making sounds.