Necro Enema Amalgamated was reviewed in a variety of magazines and other media outlets in the 1990s. 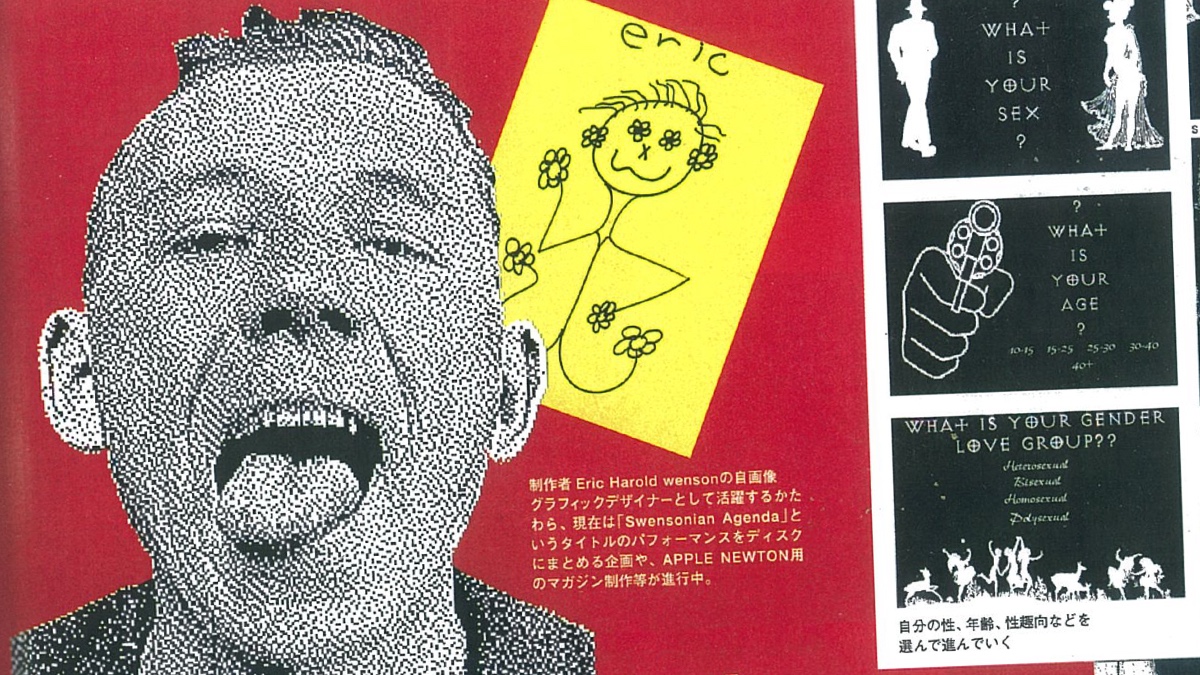 Many reviews were published just prior to the popularization of the web, so they're not available online. Those listed below are ones that do happen to be available.

"BLAM! 3, subtitled 'the final fucking one,' is the latest and most ambitious in a series that goes so far beyond the pale, it's transparent: shock value may be the currency, but the real issue is not what you're looking at — it's how. With all the obscenities and wildly disorienting navigation, it can be hard to tell that BLAM! 3 may actually point to the future (gulp) of interface design."

"BLAM! attaches itself to you in the guise of a CD-ROM magazine, but once purchased devolves into an assault on the consumer."

"BLAM! 3 convincingly violates the conventions of the banal CD-ROM concept. Texts that you are supposed to read keep blinking, and if it is not the text, it is the background. The mouse pointer is missing; by moving your mouse you activate underlying clickable elements — if there are any. You cannot do anything with the keyboard. But everything tallies, everything works, and once you are used to it, it all seems very 'natural.'"

"BLAM!2 — a CD-ROM that's a cross between a guerrilla art project and an online zine — is so seductive, colorful, and goddamned loud it all but obliterates the original Blam! disc." 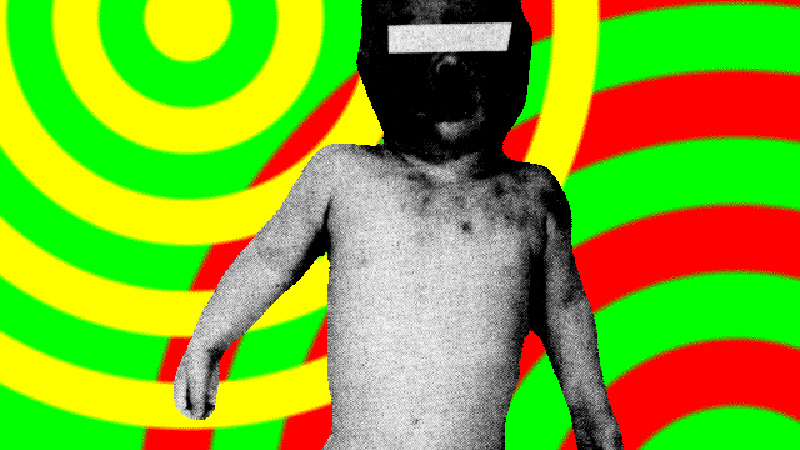 "On the CD-ROM BLAM!3, [Supervert] and [Swensonia] condense the mixture of hard pornography, radical politics, advertising and propaganda that characterizes the Net and, above all, the discussion surrounding it, under the motto 'Interactivity is the biggest lie of all!'."

"More recently [Supervert] and [Swensonia] created the CD-ROM journal BLAM!, 1993, a raw critique of the rhetoric of interactivity. Produced at a time when CD-ROM drives were relatively uncommon, BLAM! attacked concepts of empowerment at the foundation of technological correctness. Wielding irony like a blunt sword, 'The Ode to Interactivity' segment, for example, bludgeons users into submission with a hyper-kinetic montage of sexually explicit images and the false promises of technological utopianism."

"Yeah, because the vagina is the metaphor that influenced our ideas and helped create the BLAM! interface... There's nothing penis-like about our interface."

"Many readers, no doubt, will not be pleased with [BLAM!'s] desire to run them down, treat them as 'meat,' or fling explosives, like those bomb-throwing terrorists of the MUDs. [BLAM!'s]'s hyperventilating claims arouse a strong impulse toward criticism in the root sense — an attempt to cut this discourse off from other, less Sadean approaches to electronic writing. "

BLAM! is "an aggressively provocative product of New York's East Village, which uses audio and animation to turn text into interactive performance art."

"BLAM! is a series of CD-ROM art publications released between 1993 and 1998 by the studio of Necro Enema Amalgamated..." [Note: The BLAM! article appears to have been deleted by some Wikinazis. Fuck 'em.]

Resisting the Virtual Life: Culture & Politics of Information is a collection of essays including "Sade and Cyberspace," which discusses BLAM!.

The Covert Culture Sourcebook 2.0 calls BLAM! "stark, raving bat-shit. I like it." 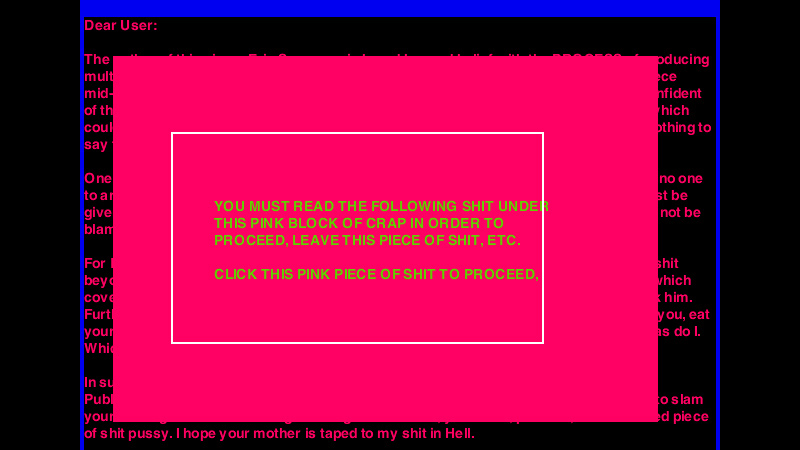 Pink Block of Crap from BLAM! 3

Design theorist Rick Poynor describes BLAM!. "Defiantly low-tech and aggressively non-interactive, BLAM! shows what the technology can achieve in the hands of independent media artists with guerrilla sensibilities and a lack of preconceptions."

"Remote control is not a gadget you hold in your hand, it's what happens when BLAM! has you in its hands."